Atlanta House have seemingly been a little quiet over the course of the last few months but behind the scenes, nothing could be further from the truth with the band having been locked away in the studio for quite some time working on new music. The latter half of 2017 will undoubtedly see the Leeds based quintet (made up of Matt Hirst, Connor Carbutt, Jake Ingleson, Nigel Ngwenya and Luke Williams) reach a shimmering crescendo with the release of their long awaited debut EP 'Home' at the end of this month, and brand new single 'Cold Love' is most definitely a stirring introduction to the fruits of their labour. 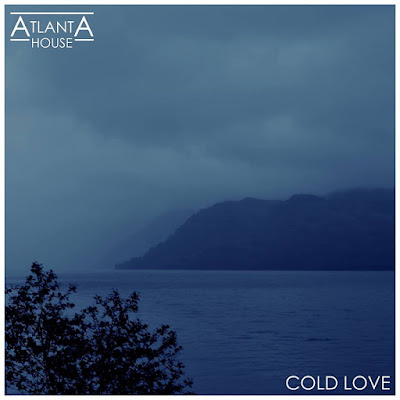 The fine songwriting, rich instrumentation and a raw, confident vocal brio certainly leave a lasting impression. The lack of an instrumental introduction ensures that the track is equipped with an extremely driven sense of atmospheric tension from the word go. Frontman Matts' vocals, from the very first note, are delivered with poignant conviction and, at times, even exude a somewhat dark air of wistful melancholia and bewilderment. I am by no means saying that their previous work has been of a lesser standard; they've always been good... but there is something truly great about 'Cold Love'. It's resolute and stark; it's a lyrical exposition of both vulnerability and strength, and an unwaveringly expressive display of the staggering and impressively mature direction in which Atlanta House have obviously decided to take their sound. 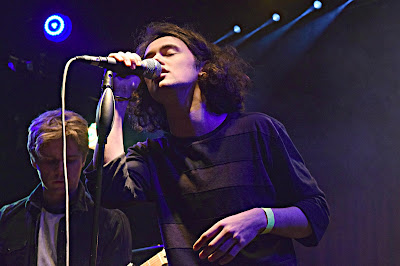 Debut EP 'Home' is released on the 29th of September. Listen to 'Cold Love' below: