Cry Baby are an indie-rock quartet from York made up of Jack Armstrong, Brad Holleran, Olly Chilton and Will Gibbon. Despite only having been together little over a year, the band have supported the likes of INHEAVEN, Glass Caves and fellow local heroes King No-One; they become known for their ineffable live performances and have played at some of their home citys' most prominent music venues, including Fibbers, The Crescent and The Basement. Excellent new single 'Take Me Away' has received airplay from BBC Introducing, thus continuing their ascension and sealing their place as one of the most exciting young bands on the block. 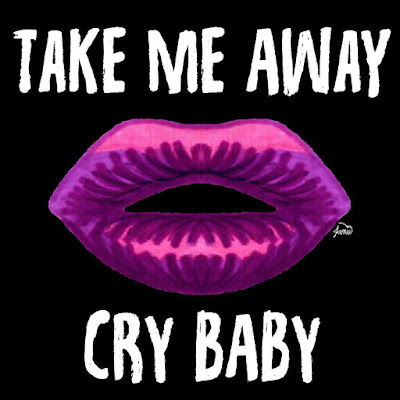 When I first saw this band live a number of months ago, I immediately developed a huge amount of respect and admiration for them as musicians; despite their youth, their performance was delivered with conviction, spirit and a clear passion for their art. 'Take Me Away' is undoubtedly a sterling debut; it's just under five minutes of punchy rock n' roll dynamism, led by sensational guitars and accentuated by resolute drum beats and thundering basslines. The atmosphere soaked melodics are powerfully accompanied by frontman Jacks' vocals, which have an instantly recognisable honeyed tone, yet with a raw and gritty edge. 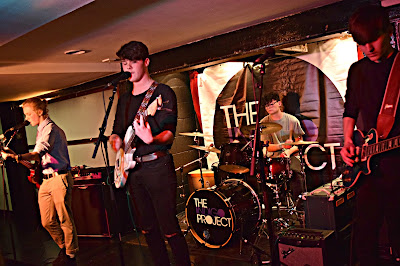 'Take Me Away' is available now. Listen to it here:


Where to find them...
Facebook/Twitter: @crybabyyork
Instagram: @crybabyinsta
Posted by Fiction Is Not Imagination at 12:01