If it's ultra charming, ludic indie-pop that you're after, then look no further than LUNABLIND. Now made up of Sam Garbett, Luke D'Aulerio and Harry Beech, the Leeds based band recently became a three-piece after the departure of guitarist Nath Sayers. They have enjoyed a string of live shows and festival appearances in and around their hometown since their formation in 2016, and also have two successful releases under their belt in the form of a self titled EP and last years' single release 'Everything Else'. Proving that they are not to be deterred by the change in circumstance, the band are back with punchy new single 'Coming Up'. 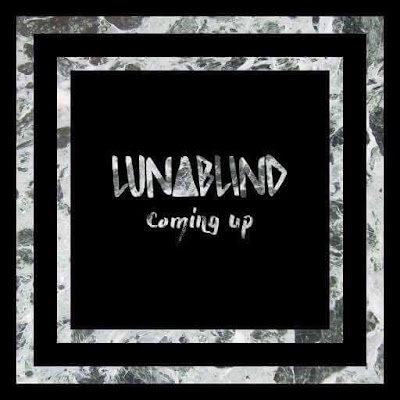 I feel that it is definitely a step away from their previous material; though it is every inch as buoyant as I have come to expect from them in terms of instrumentation, there is recognisably an element of frustration within the lyrics that make it somewhat more serious than anything we've heard from them to date. This is by no means a bad thing; it shows versatility, and that they are not just capable of pumping out upbeat, indie-pop charmers but have the ability to produce something different and a little darker. From start to finish the track is defined by powerful soundscapes and shimmering guitar-led storytelling, all of which are accentuated by frontman Sams' mettlesome vocal flair throughout. Every instrument in use is highlighted well, which not only coalesces the immense musical abilities of every member of the band but also creates an atmosphere soaked sound with polished professionalism by the bucketload, plus an authentic and melodic musical vitality. 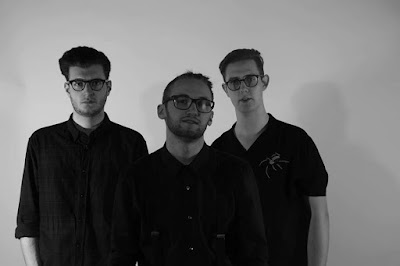 Listen to 'Coming Up' below:

Posted by Fiction Is Not Imagination at 13:00