Single Review: A Time Of Hope ~ THE OPERA COMIC

The Opera Comic are back and ready to conquer 2017 with brand new single 'A Time Of Hope', and I can safely say that it's every inch as ornate and exciting as I'm sure we've all come to expect from them. There was an incredibly intricate and fascinating start to the story, with the Leeds based quintet (made up of Luke and Mitch Thompson, Jack Mattison, Nathan Francey and Mitchell Wright) revealed nothing to the world but an illusive spiral image, a teaser video and website link. They ditched the anonymity in October, and crashed onto the scene officially with the release of debut single 'We Are The Freaks'. Since then they've toured relentlessly up and down the country and have already secured themselves a substancial fanbase, despite being such a new band. 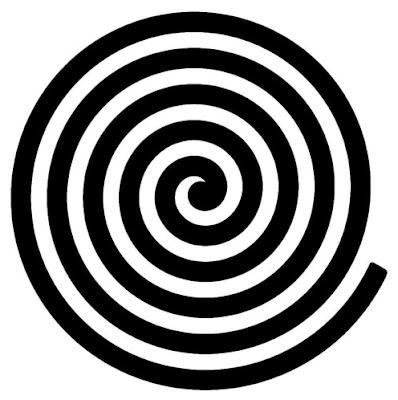 There's a real element of showmanship within this band, and everything they've done to date as been meticulously articulated. 'A Time Of Hope' is defined by shimmering upbeat melodics, and lyrics that are filled with immense optimism, charm and an authentic joyful vivacity. Electrifying synths and hooks exude a coeval beauty, and the captivating vocals of frontman Luke are delightfully resplendent throughout. With a chorus that is so satisfyingly positive and infectious to boot, it's impossible not to find yourself carried away by this track and everything it represents. 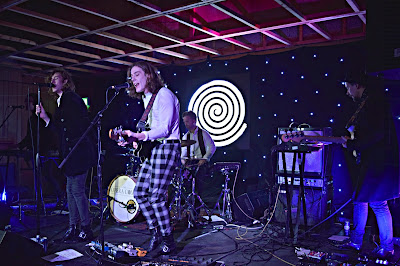 'A Time Of Hope' will be available from Friday 24th February. Listen below:

Be sure to catch The Opera Comic live at one of the following dates...

Posted by Fiction Is Not Imagination at 09:09