The Bad Habits are a Liverpool based quartet made up of Paddy Clegg, Adam Holmes, Paul Crilly and Chris Jones. Having formed in early 2015, they've received airplay and acclaim from the likes of BBC Introducing and BBC 6 Radio before they even had any official releases under their belt. Having spent the last couple of years perfecting their sound, they've also built up momentum by way of performing live and have supported the likes of Clean Cut Kid and King No-One. With a gargantuan UK tour planned for March and April, what better time to unleash rip-roaring debut single 'Tied Up' on the world? 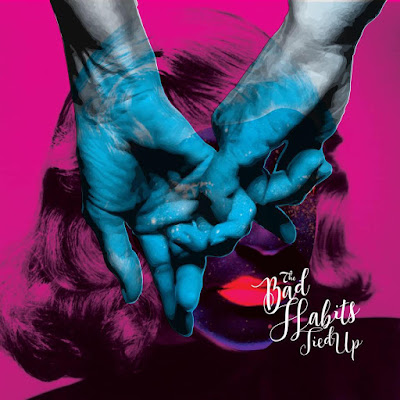 The first thing that sprang to mind for me was that they have an air of Circa Waves to their sound; that said, they are by no means a carbon copy and very much have their own excitingly edgy blend of indie-pop rock, as well as intelligent lyrics with an authentic and romantic story to tell. The track is high-powered from the word go, and begins with the almost instantaneous introduction of frontman Paddys' evocative, dulcet vocals. Complete with ludic guitar riffs to die for, and an expressive tonal ambience throughout, this really is an august debut that leaves me feeling extremely excited to see what they'll do next and dying to see them live. 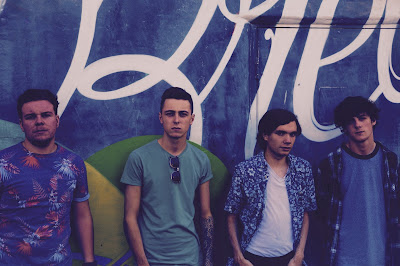 'Tied Up' is available now and can be streamed on Spotify below:

Posted by Fiction Is Not Imagination at 11:57