RALE are a Sheffield based three piece comprised of Tom O'Hara, Dino Sofos and Sena Verdi. The release of debut single 'Sprinkle With Rust' has seen them receive acclaim from BBC Introducing and This Feeling to name but a few, and the accompanying music video was awarded the coveted top spot on the Vevo indie playlist just before Christmas. The track has also recently been given airplay on BBC Radio 2, so it's safe to say that they are attracting the attention of some of the biggest media outlets in the industry at the moment. 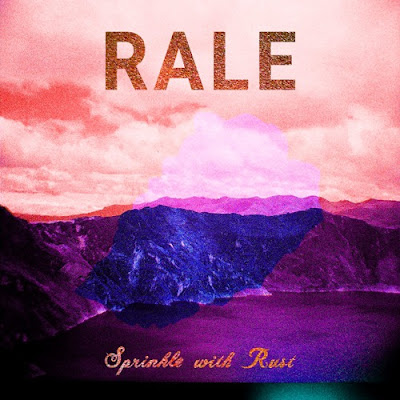 Hauntingly wistful basslines and effervescent hooks are present from the word go, but what really captivated me were the brisk and exceedingly soulful vocals of frontman Tom. It's a forceful and extremely memorable debut release, with lyrics (and a very infectious chorus) that become implanted in your brain and within your very soul; to make such an impact is rare with me... it sometimes takes me a fair few listens to really 'get' new music, but I loved this straight away. RALE are defined by dynamic, post punk and new wave soundscapes, with a refreshing 80's tinted edge. I was mesmerized from the very first listen, and the track has been on repeat ever since.


'Sprinkle With Rust' is out now. Check out the official music video here:

Posted by Fiction Is Not Imagination at 09:52