Kashmere are the Stockport based four-piece (made up of Joey Newey, Charlie Cole, Dave Pennington and Andy Law) who, after a successful 2016, are kickstarting the new year with the release of euphonious new single 'Porcelain'. My first encounter with the band was at last years' AMP Festival in Sheffield, and I was immediately impressed by their polished and assiduous performance.

With their endearingly youthful, atmosphere-soaked sound, they have already proved by way of debut release 'Blow Your Mind' that they have a dexterous skill for crafting the perfect indie-rock anthem... and 'Porcelain' is every inch the irrepressible follow up. 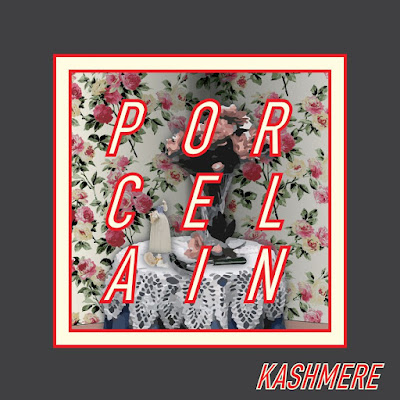 The track begins with wistfully engaging guitar swirls and atmospheric drum beats, which build up momentum and increase in intensity before we are introduced to frontman Joeys' spirited and intrepid vocals. Lyrically, it's absorbing, expressive and a real display of just how effortlessly effervescent and pertinacious this band are. 'Porcelain' is three minutes of resolute and dynamic rock n roll, sprinkled with resonate instrumentation that exudes potential and bravado. One thing's for sure... Kashmere are destined for big things in 2017. 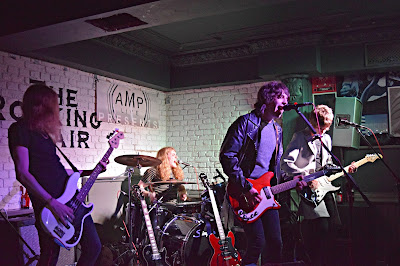 'Porcelain' is released 13th January 2017 and will be available for purchase and streaming on all major platforms.
Posted by Fiction Is Not Imagination at 10:19