Sounds Like A Storm are a Leeds based rock quartet made up of Sennen Ludman, Joseph Schofield, Cormac Connolly and Connor Passey. They've been together less than a year, but that has most definitely proved long enough for them to have perfected the driving, angular sound and explosive live performances that they are becoming known for throughout the local live music circuit. 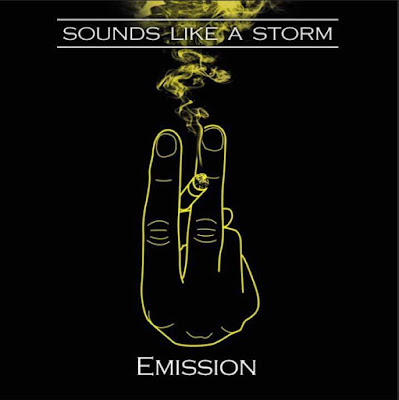 New single 'Emission' is every inch the fiery, resonant debut release; it's packed full of rousing guitar hooks and vehement vocals, with lyrics that tell an intensifying story of love and longing. For such a young band to have such a felicitous flair for songwriting is astounding; Sounds Like A Storm are undoubtedly one of the boldest and most exciting young bands on the block, and it's impossible not to be excited about what they'll do next. 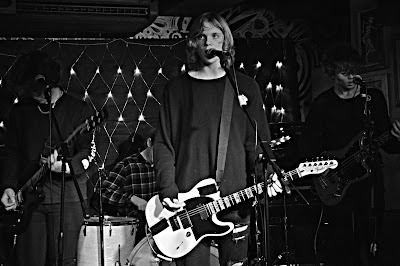 'Emission' is available from 3rd February 2017.
Posted by Fiction Is Not Imagination at 09:40