Single Review: Do You Have A Name ~ GLASS CAVES

Glass Caves are the Pontefract based rock quartet (comprised of frontman Matthew Hallas, bassist Will Groves, drummer Elliott Fletcher and guitarist Connor Thorpe) who, over the course of the last couple of years and with the release of their 2014 hit debut album 'Alive', have rightfully sealed their place as one of Yorkshires' most loved and respected up and coming acts. With the release of new single 'Do You Have A Name', the band are rounding off another incredibly busy and successful year of relentless touring, as well as giving us a teaser of what we might expect from their long awaited second album. 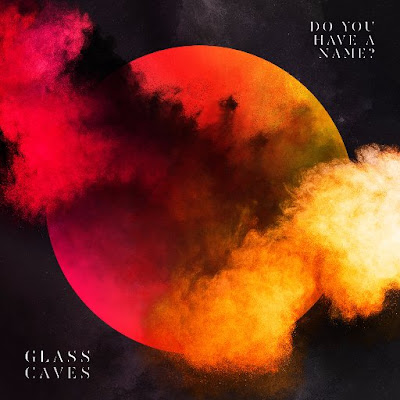 Though they have an already impressive musical back catalogue, I feel that this is Glass Caves at their rip-roaring best. Lyrically, it's definitely one of their more emotive tracks but it manages to be romantic without becoming your average, generic love song. Matt's ever expressive vocals are resolute and canorous throughout and instrumentally, it's lilting and extraordinarily atmospheric... it's almost somewhat intoxicating, and I find that I appreciate it all the more with every listen. 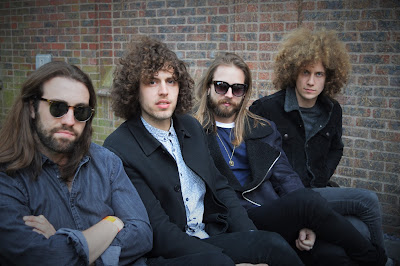 They have also come up with an interesting concept for the accompanying music video, which features four girls (whom the band have jokingly referred to as 'Lass Caves') doubling as them for the first half of the song before they themselves take over and play to a growing audience. 'Do You Have A Name' is out now and can be found on iTunes here. You can watch the music video below:

Posted by Fiction Is Not Imagination at 11:32