Kassassin Street are the psyche-rock quintet (made up of Rowan Bastable, Nathan Hill, Ryan Hill, Andy Hurst and Tom Wells) who are currently making waves far outside of the coastal city of Portsmouth from which they hail. Their extraordinarily mesmerising and unique sound becomes implanted in your brain the second you hear it, and they've become known for their explosive live performances. 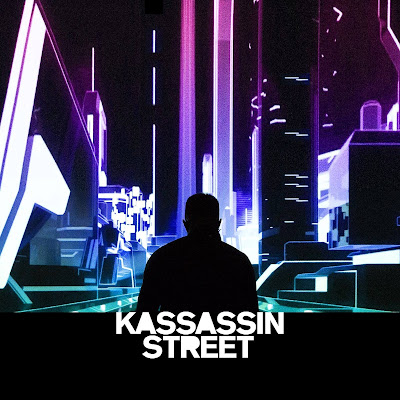 New single "Do Or Die" is the perfect culmination to a triumphant year of touring and festival appearances for the band; it's fast paced, hard-hitting and enigmatic to boot. The track is somewhat heavier than anything they've come out with to date, but it works. All in all, it's an intoxicating and extremely creative blend of electro-pop and rock, and an exciting teaser of what's to come when the band release their new EP next year. 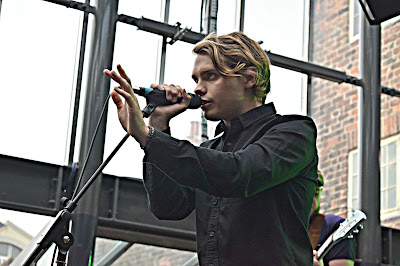 You can purchase 'Do Or Die' via iTunes here. The band have a string of UK tour dates coming up before the end of 2016, starting with a sold out hometown show at the Wedgewood Rooms in Portsmouth tomorrow evening. They're playing the Headrow House stage at Kazoopa Festival in Leeds on Saturday 26th November, followed up by dates in Brighton, Liverpool, Southampton, Derby and Manchester. Catch them while you can, because they won't be frequenting such intimate venues for long.

Posted by Fiction Is Not Imagination at 12:03