Single Review: The One You Need ~ THE SSS

Having formed in 2013, The SSS have spent the last three years building up their reputation as one of the most respected bands on the Sheffield music scene. The band is made up of frontman Josh Coddington, guitarists Morgan Somers and Tom Forster, bassist Cal Atherton and drummer Max Smith. In March of this year they sold out the main room of The Leadmill, and November will see them conquer Sheffield City Hall in yet another enormous, headline show. I think it's only a matter of time before this band hits the big time, and new single 'The One You Need' is living proof of their talent, and of their huge potential. 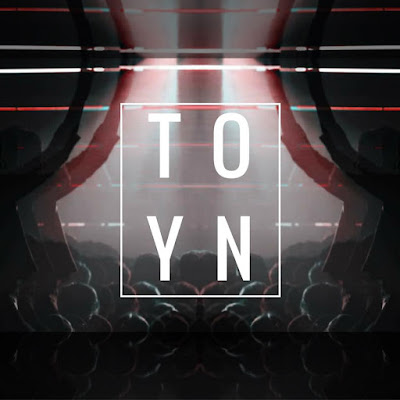 It's an incredibly expressive and resolute track, which starts off cool, calm and collected and gradually gathers up momentum leading up to an epic and unwavering finale. Lyrically, it's quite intense, but it's perfectly executed by Josh and his brooding vocals. Brimming with sizzling guitars and dead set drum beats, 'The One You Need' is atmospheric and enthralling throughout and eminates a real sense of determination and longing. This is The SSS at their rip-roaring best, and is a track that makes a big impact and really gets under your skin.

'The One You Need' is released on the 11th of November and can be preordered on iTunes here.
Tickets for the Sheffield City Hall gig on Saturday 26th November are available here.
Posted by Fiction Is Not Imagination at 09:46